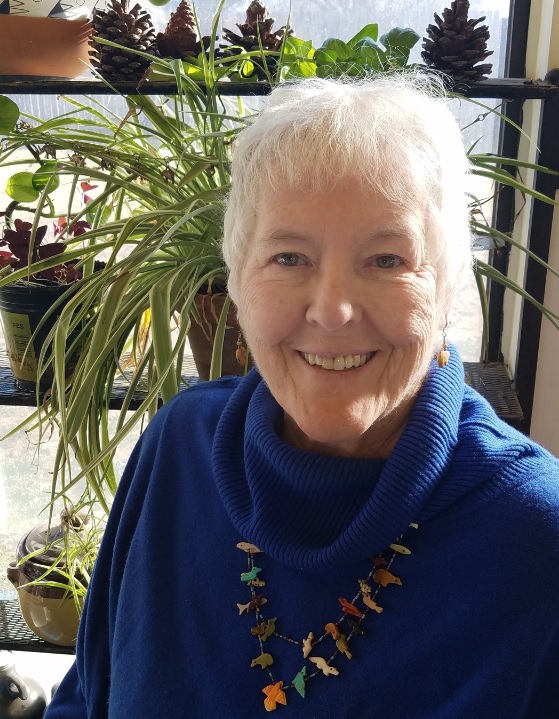 Jacqueline Murray Loring is an award-winning filmmaker, poet, produced playwright, screenwriter and the 2020 recipient of the Parris Award, SouthWest Writers most prestigious honor.

In 2012, she won the Doire Press Irish International Poetry Prize for her collection The History of Bearing Children, published in Galway.

Since her move to Albuquerque, NM from Cape Cod, MA in 2012, she has written/cowritten eight short scripts that have been filmed. Trains, Tracks & Aliens produced by Karen Cunningham premiered at the 2017 Indie Q Film Festival in Albuquerque. The House on Normal Street produced by Antonio Weiss premiered at the Santa Fe Film Festival in 2017. She was a finalist in the 2017 New Mexico Film Foundation’s “Let’s Make a Western” contest for her movie treatment titled “Croquet Rules”, a story about Billy the Kid.

In May 2019, KiMo Theatre Fact & Folklore was published by SouthWest Writers and in May 2019 Vietnam Veterans Unbroken Conversations on Trauma and Resiliency was published by McFarland & Company Publishers. https://mcfarlandbooks.com/.

Loring was the executive director of the Cape Cod Writers Center, coordinator of the Eventide Arts Playwriting Competition, and facilitator of the Cape Cod Screenwriters Group. She was the 2019/2020 president of the Yucca branch of the National League of American Pen Women, a member of New Mexico Women in Film and Video, SouthWest Writers, Military Writers Society of America, Sandwich (Cape Cod) Arts Alliance. 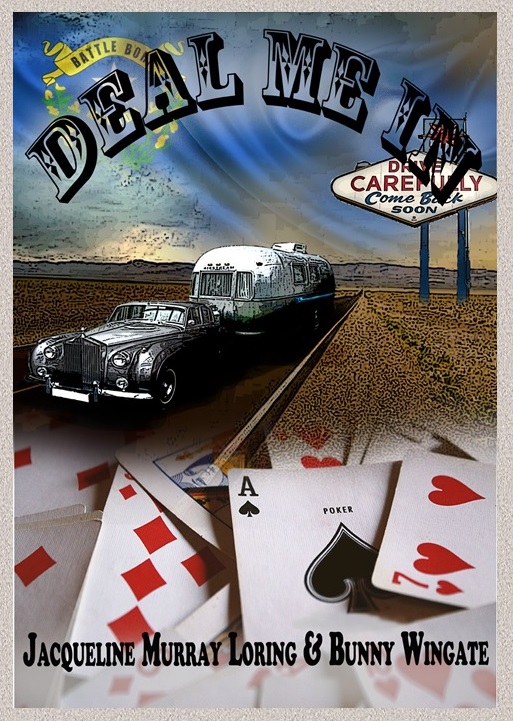 On a quest to play high stakes Texas Hold’em in Malibu and win the World Series of Poker in 1980’s Las Vegas, a gorgeous risktaker descends into madness as she struggles to control her gambling addictions and to prevent a dangerous card shark from revealing her mounting losses to her mob-boss father.

Deal Me In  is an “R” rated feature length film scripot that is not meant for readers under 18 years old.  This story is set in the 1980’s in California and Nevada. 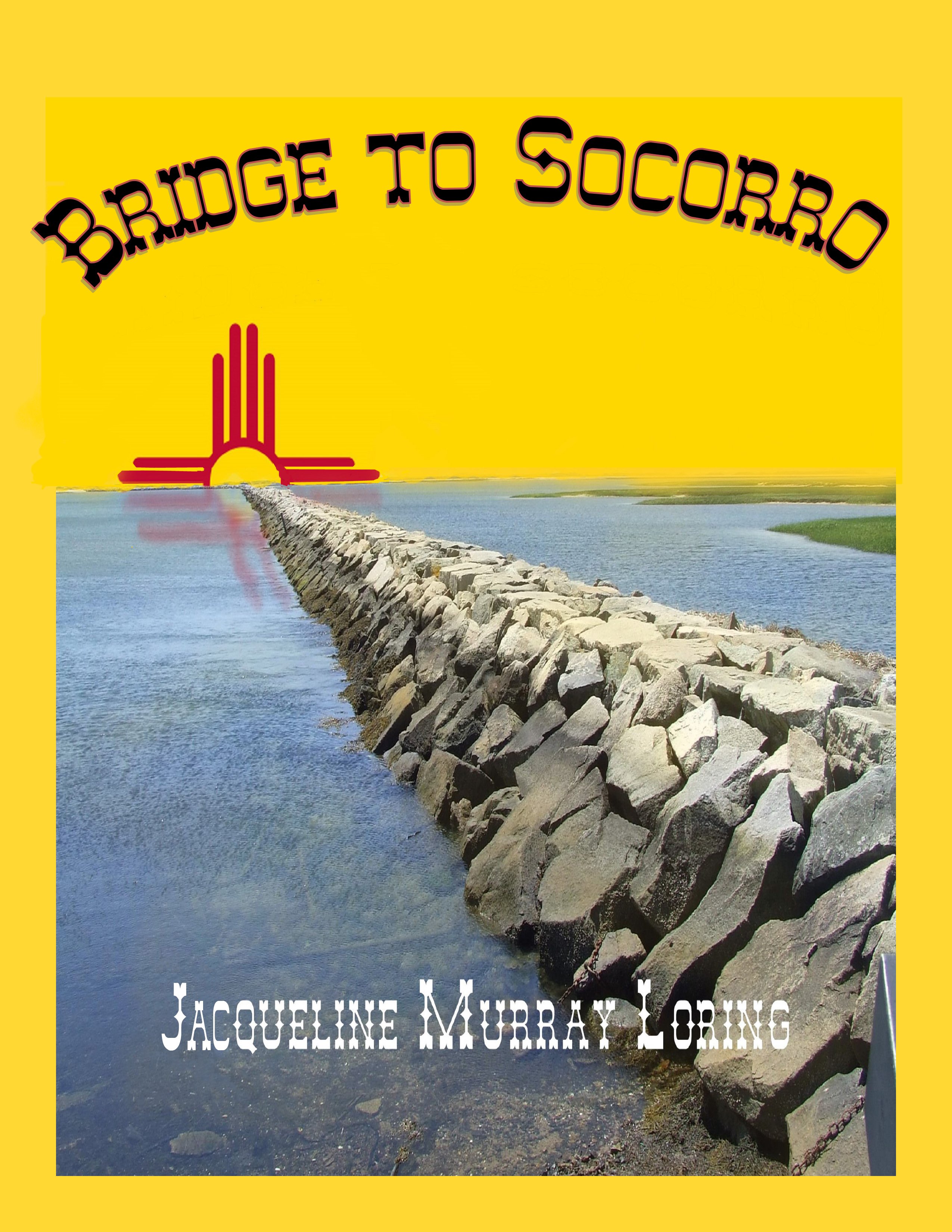 After a New Mexican horse breeder receives a mysterious offer to buy his ranch, he travels to Cape Cod to negotiate the sale with his silent partner and ex-mother-in-law and discovers he has a precocious granddaughter, and that the family matriarch is a seasoned manipulator.

Bridge to Socorro is a screenplay set against the backdrops of New Mexico’s high desert and the Memorial Day ‘New England Regional 4-H Equine Expo’ in the Cape Cod village of Aptucxet. It tells the story of five generations of Cape Cod women, the consequences of long-held secrets, unwanted revelations and answers the question: Can 4-H Hunt Seat riders and Gymkhana kids work together to host on a successful equine event?

Other books and scripts by Jacqueline Murray Loring

For more information about these scripts and performance rights go to www.jacquelinemurrayloring.com