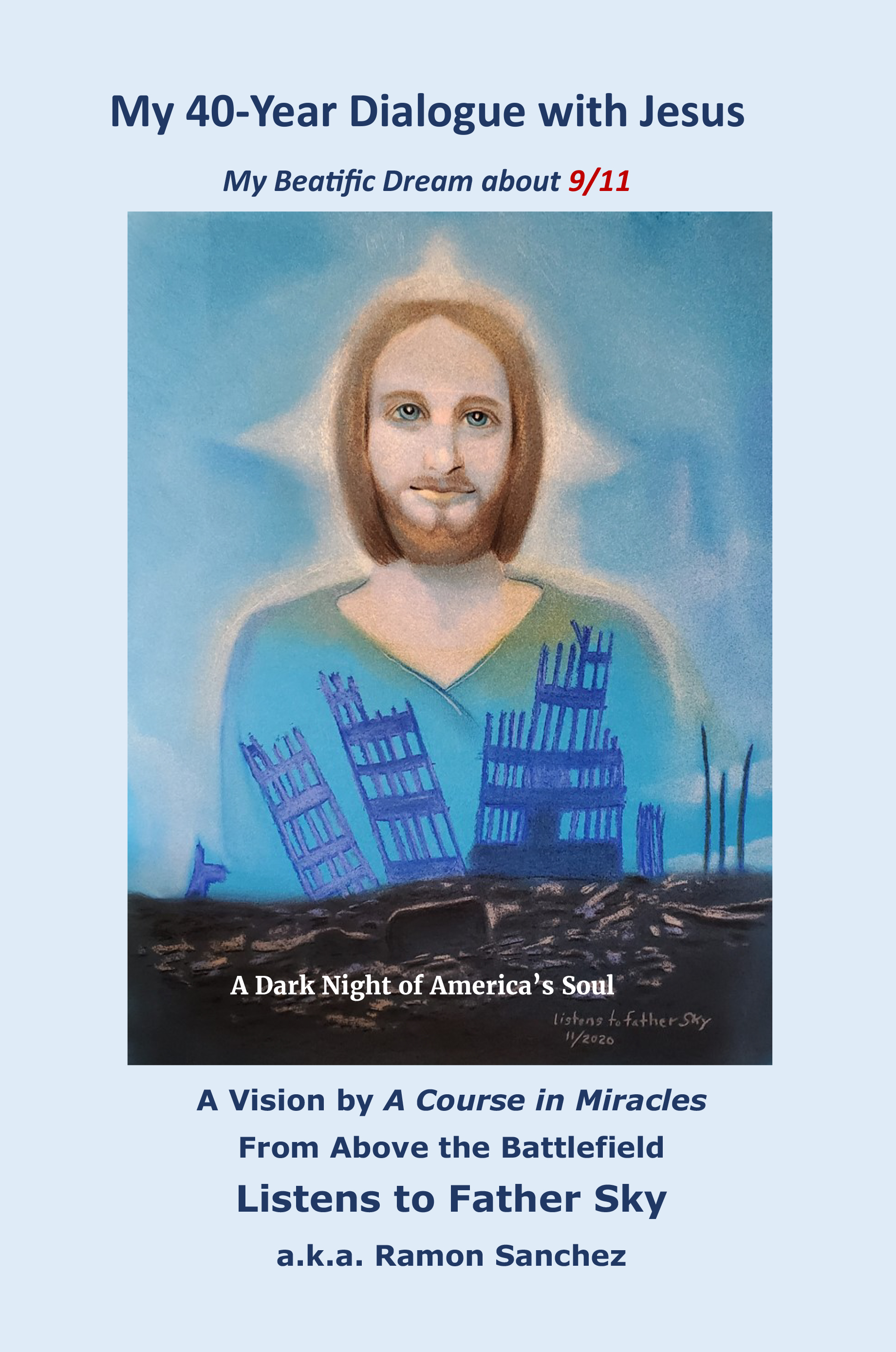 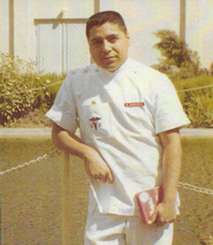 This photo of Ramon Sanchez at age 21 was taken during the summer of 1961 at the United States Air Force Hospital in Wiesbaden, Germany, where he served as a Medical Corpsman. It preceded his aborted grand mal seizure, and hospitalization, to precipitate the first time he heard the Voice, which healed him of epilepsy. Months later the Voice offered him the Gift of Healing, which he declined.

Six-year-old Ramon, after being told that his mother had abandoned his family, began to search for the meaning of love. His search made him alert to love’s intangible expressions. The ‘world’–which first included his family, friends, schoolmates, and university studies–became his classroom. In the process, his original sense about love’s meaning was slowly dispelled, until he beneficially realized that the world’s lessons about love always came through agonizing pain. He asked to learn love’s meaning from Love Itself. In so doing, Love answered in the form of the Seraph, and all of his experiences–past, present and future–were re-translated until he discovered love’s true meaning through the Seraph and A Course in Miracles.

His maternal grandfather was a Sangre Royal (Royal Blood). He was born in a   Santa Monica barrio and raised in a West Los Angeles barrio. His father, Jose, was a Green Card immigrant, and his mother, Erlinda, was once classified as an undocumented immigrant. Those modest beginnings never foretold the wondrous  experiences awaiting him.

For more information or to order this book on Amazon click here.