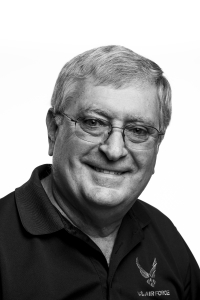 E. Joe Brown is an award-winning author of short stories, and memoir. His current projects include a series of historical fiction novels set in his native Oklahoma. Publication of the first book in the series is scheduled for August 2022. His novella,  Mickey and Me, about meeting his hero, Mickey Mantle, is now featured in the National Baseball Hall of Fame. Joe currently serves as President of New Mexico Westerners, Vice President of Southwest Writers, and is a member of Western Writers of America and Military Writers Society of America.

He supports his love of music and performance through an active membership in the International Western Music Association. He served on the organization’s board of directors for three years. In 2013, Governor Susanna Martinez appointed him a New Mexico Music Commissioner. 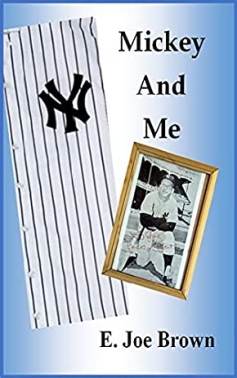 A Boy Meets His Hero
Series: Experiences and Lessons from Childhood
Published by Independent
Buy from:

As a fourteen-year-old baseball player from Oklahoma, one of Joe’s greatest dreams was to meet his hero, Mickey Mantle of the New York Yankees. As fate would have it, he had the honor of meeting him twice.  Discover the magic between these two baseball Okies as they share time together.
For More Information go to:  www.ejoebrown.com