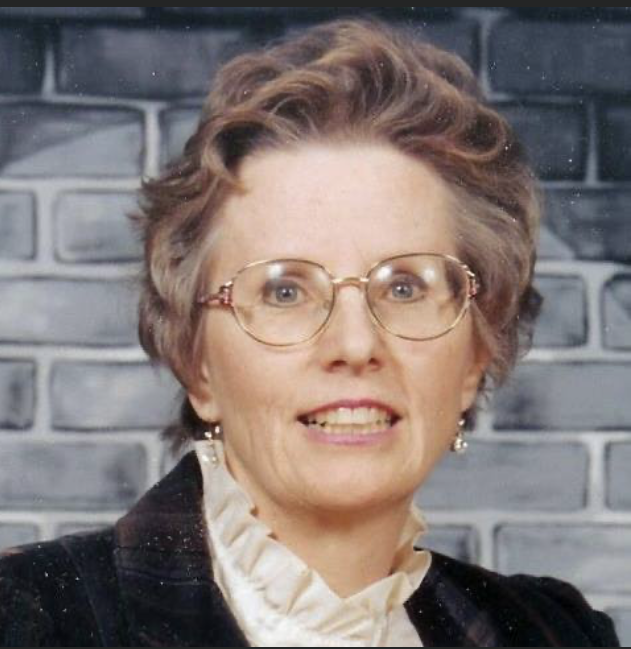 Her brother, a diplomat, invited her to Gambia. She then traversed both coasts of Africa for six months by herself. She steamed up the Gambia River to a remote village where the Lebanese shopkeeper for a joke told everyone she was a witch. She discovered that witches help the witchdoctor, dropping off healthful roots and herbs at people’s doorsteps in the moonlight, a task she did not fulfill. She spent five days on the Niger River on her way to Timbuktu to watch salt caravans come off the Sahara.

She was robbed in Ghana at knifepoint when the robber asked her me if she had any ball point pens. Upon request, he then returned her passport, travelers’ checks, and wallet, minus twenty dollars. In Zimbabwe, a crocodile chased her into a Landrover while she went along on jobs with the park rangers. In Ethiopia she saw the blind leading the blind, holding hands in groups of six or seven in a village where everyone was visually impaired. The trip cost $7.00 a day after airfare.

America’s glut of teachers caused her to apply to Australia. On the way, she worked on the Amazon for the man who wrestled the anacondas for National Geographic specials. She guided a blind man to an Indian village where he recorded music and let the Indians hear it for the first time. She participated in a monkey census with biologists, waving her arms and screaming as she ran around a small island while they counted. Her favorite job ever. Her first view of La Paz, Bolivia, came on top of a freight car. From Santiago, Chile, she island-hopped across the Pacific to New Guinea, before working in Sydney, first as an elementary teacher and then a school librarian.

Two years later found her at the American School in Islamabad, Pakistan, traveling weekends to Kabul, Afghanistan, sharing the Khyber Pass with the gypsies atop camels, carrying their red tents and wearing colorful clothes. She traveled from Pakistan to Europe by local busses where the men were afraid to have the windows open because breezes even at 110 degrees would cause colds.

She next worked at the American School in Genoa, Italy. During her visits to 81 countries. she found the world a friendly, helpful place and loves the third world.

She returned home to New Mexico and met her husband two days later, and they have a wonderful son. She became a librarian and a teacher of gifted until retirement. She is currently writing a memoir called Amazon Cast of Characters about her job on the Amazon River.

Historic trials shocked the world in 1929. The Flypaper Witch Murders is a story of crimes in a village, tyrannized by a gang of men, and the price the women pay for deliverance. The midwife, whose father was murdered by the same group of oppressors, seeks revenge. The fast-paced plot showcases the myths and rituals of Finno-Ugric tribes, shamanism, and Hungarian folkways.

At a time when domestic violence is condoned, shell-shocked men return home to find wives self-reliant and unwilling to tolerate abuse. Russian POWs had infiltrated some beds, so the stage is set for conflict. The Midwife and Piri propel the story, working together and at odds, one toward destruction, the other toward independence. The village itself is a character, and stories of peasants, a gendarme and a journalist weave a tale full of intrigue, romance, and terrible justice.

Reviewer Comments:  Seldom do you see history told in such a way that the reader is drawn deeply into the lives and motivations of those who answer vile circumstances with dramatically deadly solutions. Mary Candace Mize supplies us with a masterful understanding of human nature to a story almost lost to the murky chasm of time.

To order the print or ebook versions from Amazon click here