In 1970 the author was a pilot and design engineer at the Cessna Aircraft Corporation. He later earned a doctorate and became a research psychologist for various government organizations including: the US Navy and Air Force, the National Transportation Safety Board, and the Federal Aviation Administration. While employed by these government organizations Dr. Diehl received highly classified assignments and numerous awards for his work.

He also served as a consultant to various academic institutions, legal, public interest, and congressional organizations, as well as foreign governments. On occasion, when the White House demanded accurate information on mysterious occurrences, Dr. Diehl was assigned to investigate. His first non-fiction book Silent Knights: Blowing the Whistle on Military Accidents and Their Coverups was nominated for a Pulitzer Prize. Over the years he has made hundreds of media appearances discussing a wide range of topics, including government coverups, mysterious disappearances, psychology, aviation safety, and whistleblowing.  These have included broadcasts such as FOX, News Sunday with Chris Wallace, CNN, State of the Union with Dana Bash, and BBC, Witness History with Rebecca Kesby. CBS 60 Minutes also occasionally contacted him on important stories. Other networks that have sought his opinions include ABC, Discovery Channel, NBC, PBS, Sirius XM, Yahoo, Vice News, etc. He has been interviewed by various print media organizations including, the Associated Press, Reuters, Time, New York Times, Washington Post, USA Today, Wall Street Journal, Military Times. 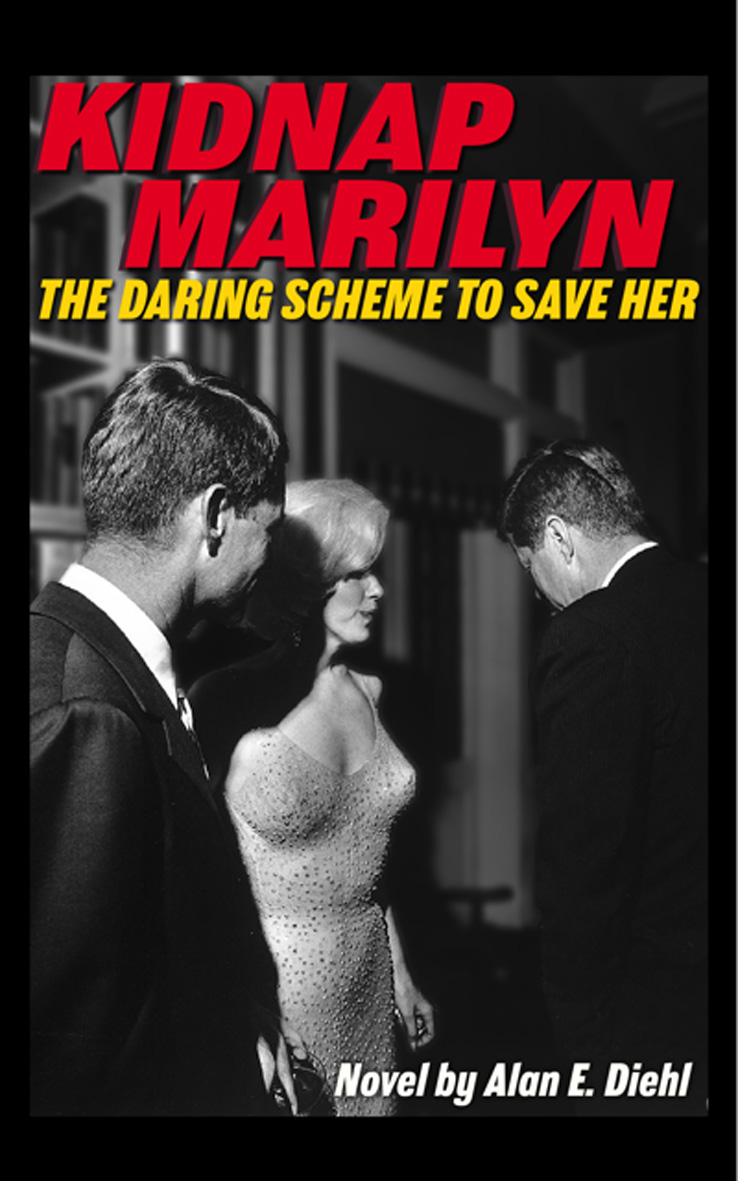 Marilyn Monroe’s tragic story still intrigues those concerned with truth and justice. Many have speculated about her fate, often rejecting the coroner’s finding of suicide. Various theories proffered include accidental drug overdose and murder by the FBI, KGB, etc. It has even been claimed she was secretly sequestered in a distant mental institution.

The scenario described in this book is far more plausible and explores our government’s role in this epic mystery. This then is what could, and more importantly, should have happened.

The CIA and FBI’s surveillance of the actress initially occurred because of her support for left wing causes. America was then in the throes of the Cold War, so the government routinely conducted unauthorized wiretaps, break-ins, sabotage and, on occasion, even assassinations.

Marilyn’s romantic involvement with John and Robert Kennedy engendered additional surveillance. Both organizations bugged her house and phones, and their agents constantly tailed her. Realizing this, she became increasingly paranoid.

Agents then discovered that RFK had disclosed top secret information during their affair. After she discussed those details with friends, Marilyn became a security risk. So, when she threatened to publicly divulge such classified information to prove her failed affair with RFK, some CIA officials began to rationalize her assassination could be warranted.

As a former U.S. government investigator, he witnessed the workings of the Deep State. But to avoid becoming a whistleblower again, he decided to present this information in a novel. Another motivation was his wife who observed women in Hollywood becoming victims of powerful men before it was popular or even possible to discuss MeToo situations. Finally, a long-standing interest in the facts surrounding Marilyn’s mysterious last days convinced him to write this book. 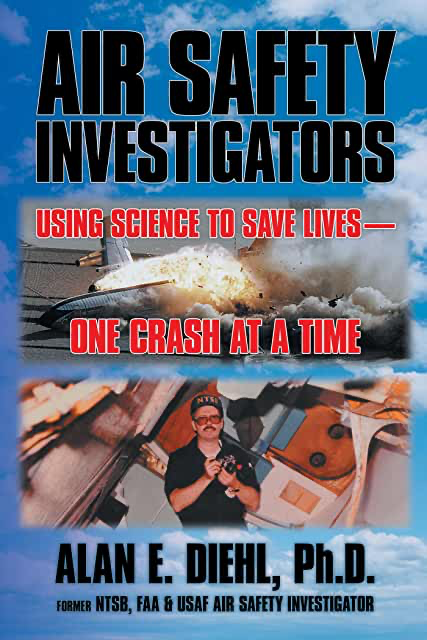 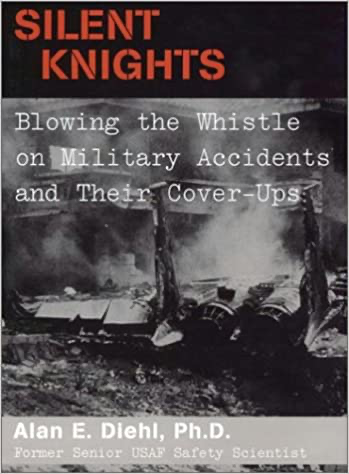